As a Christmas present, hpd launches its first reportage series.
We are constantly trying to enrich our websites with new contents in order to satisfy our readers’ curiosity and needs.
The reportages we propose focus on three international workshops and congresses we hosted at Padua University in December 2017: “Ripensare il sistema: per il bicentenario dell’Enciclopedia delle scienze filosofiche”; “Philosophy as/and/of Literature: On the Cognitive Value of Literature” and “Nature in Question: Between Classical German Philosophy and Contemporary Thought”.

The series has been coordinated and realized by Eleonora Cugini, Giovanna Luciano, Giovanna Miolli and Elena Tripaldi.

The two organizers, Luca Illetterati, and Barbara Santini chaired the four sessions of the workshop.

Aim of the workshop was to interrogate the notion of nature developed in the tradition of Classical German Philosophy both from a historical and a theoretical point of view. On the one hand, the hope was to provide deeper understanding of the notions Classical German philosophers used to conceptualize “nature” and natural aspects of action and cognition; on the other, the aim was to put the classical view into close dialogue with current debates on nature and naturalism.

The main topics discussed were Kant, Hegel and Schelling’s conception of nature and cognition; the metaphysics of animal subjectivity; various understanding of self-reference (both naturalistic and non-naturalistic) as well as “liberalised naturalism”. The Fichte-Schelling relation was discussed as well as their respective models for understanding natural explanation. Views from Kierkegaard were elaborated thanks to contemporary theory of embodiment. 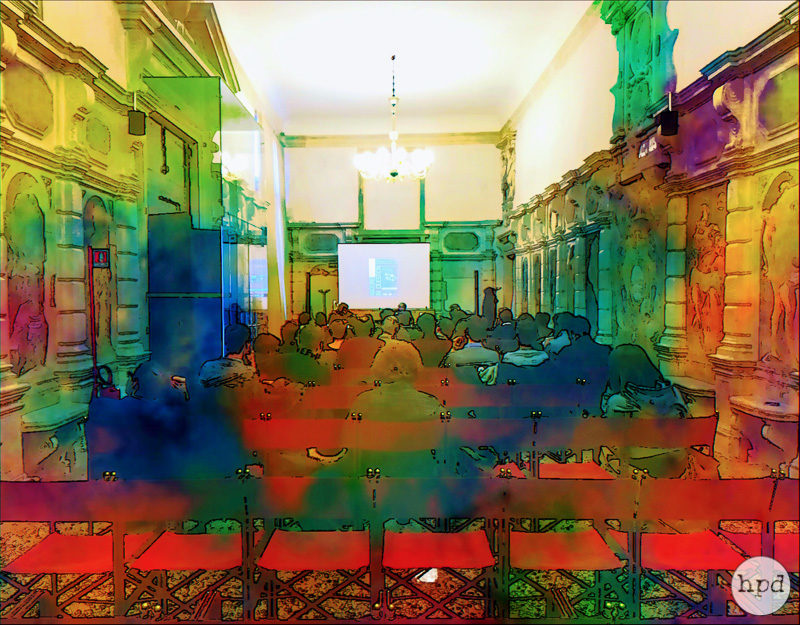 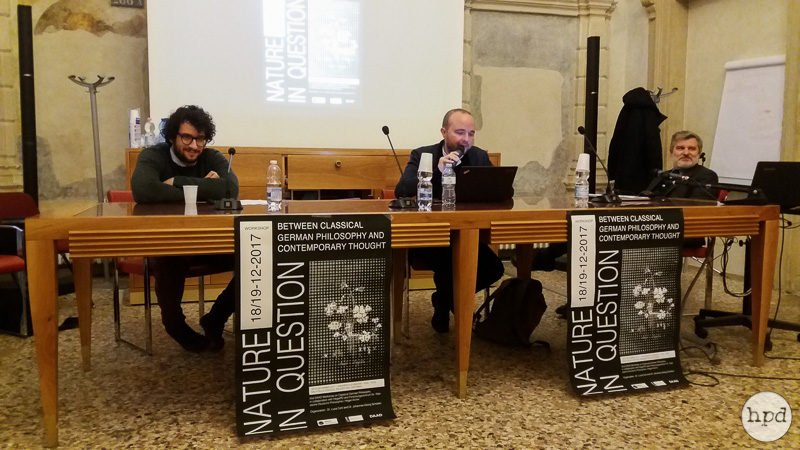 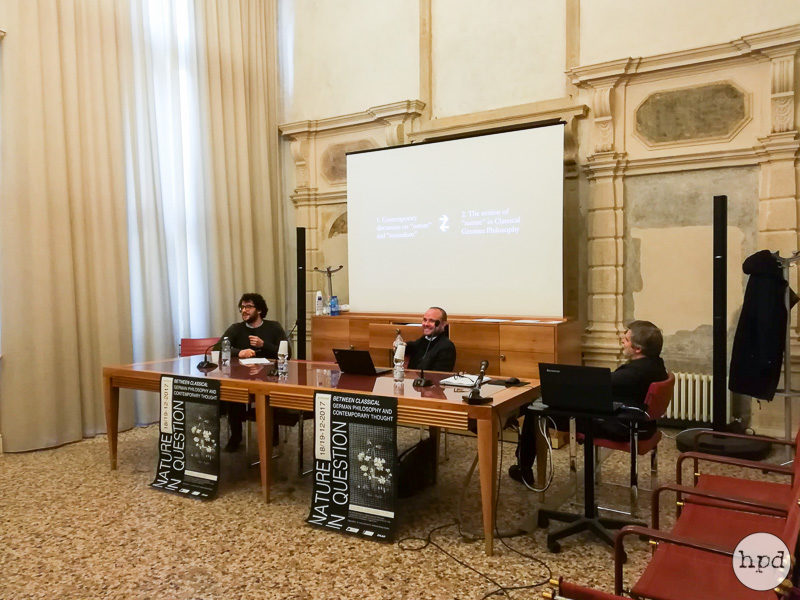 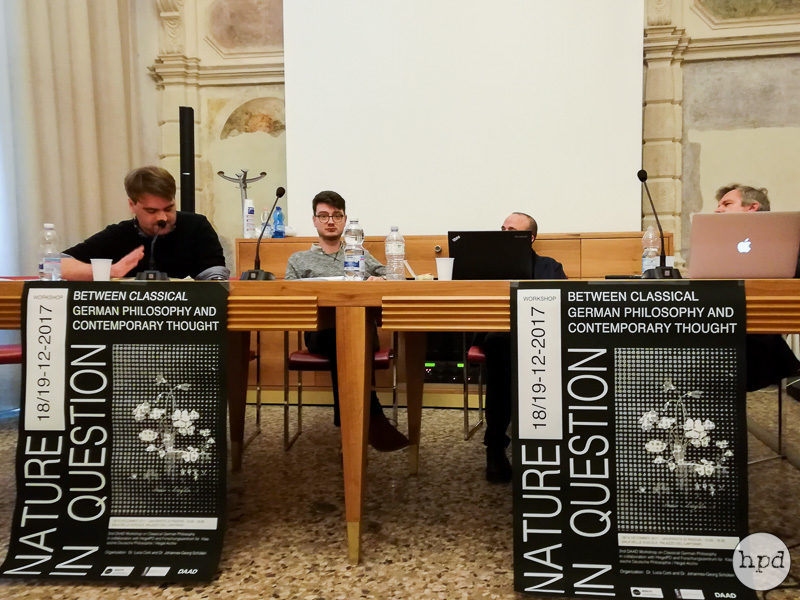 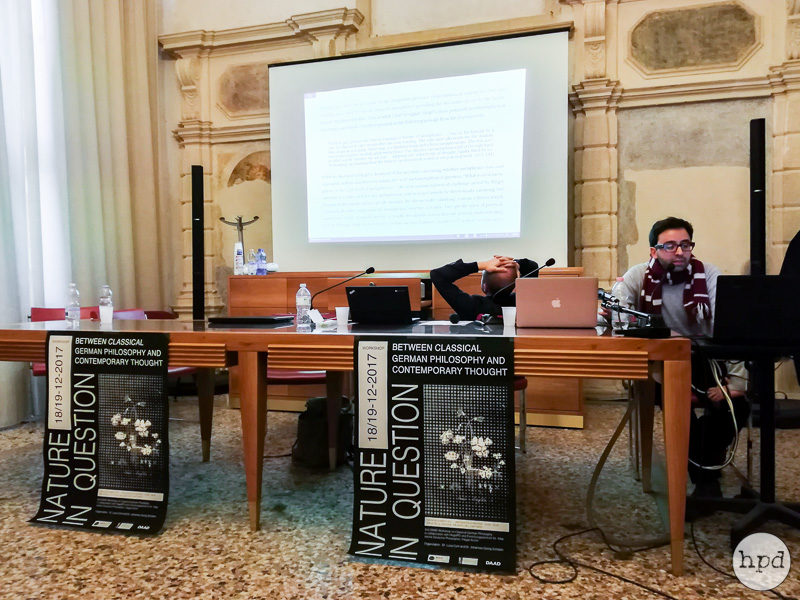 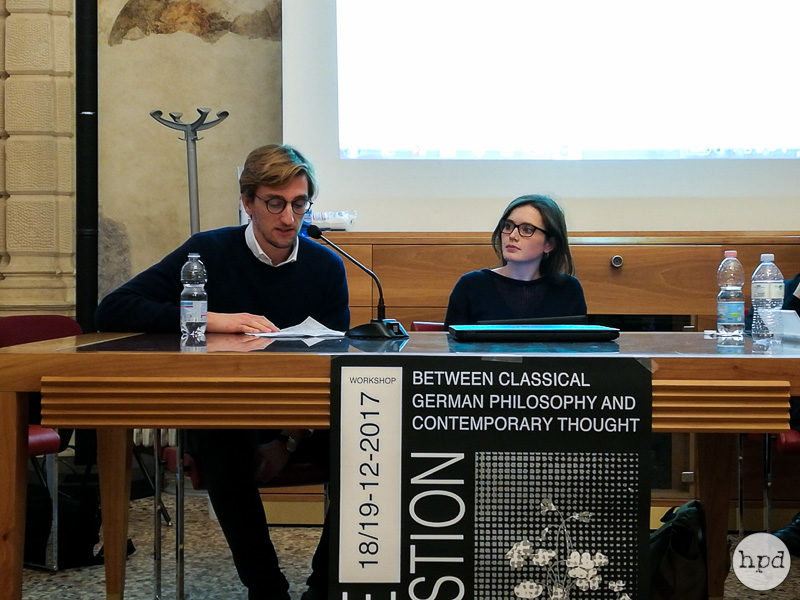 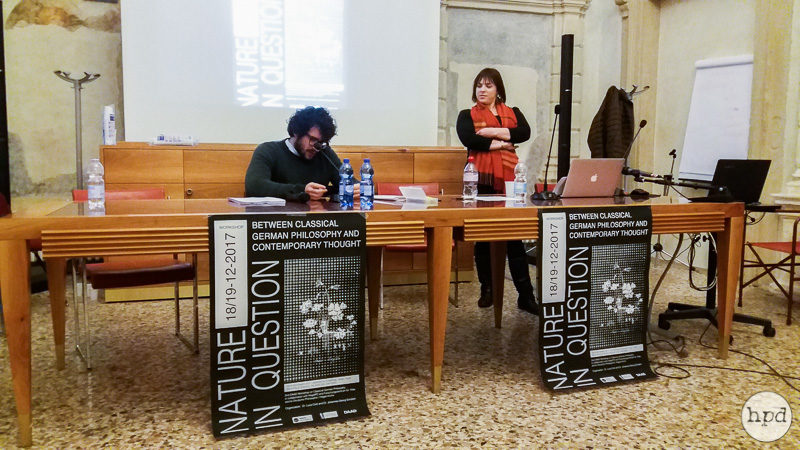 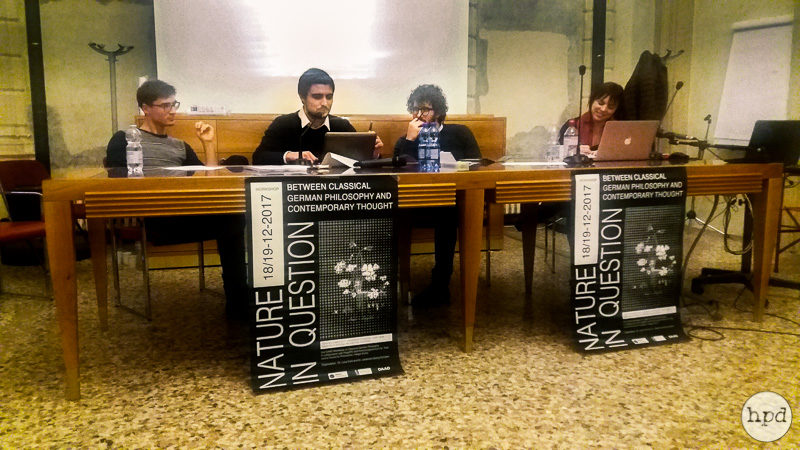 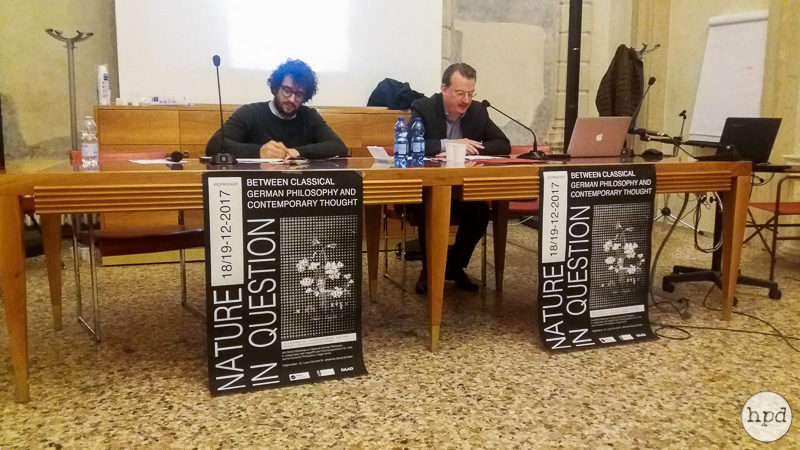 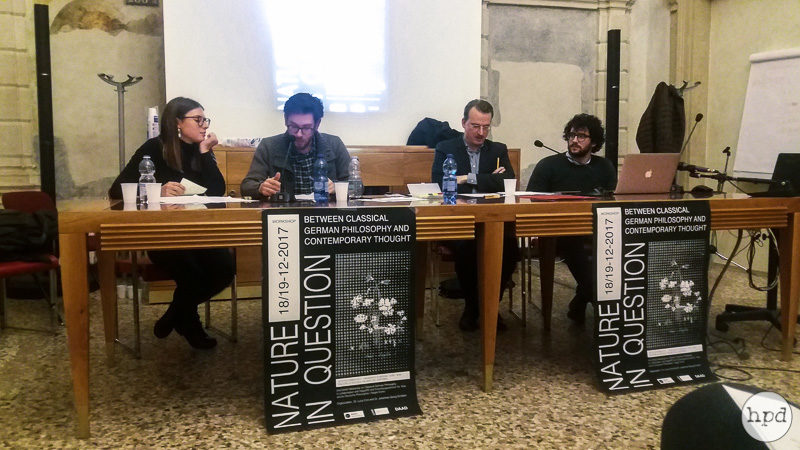 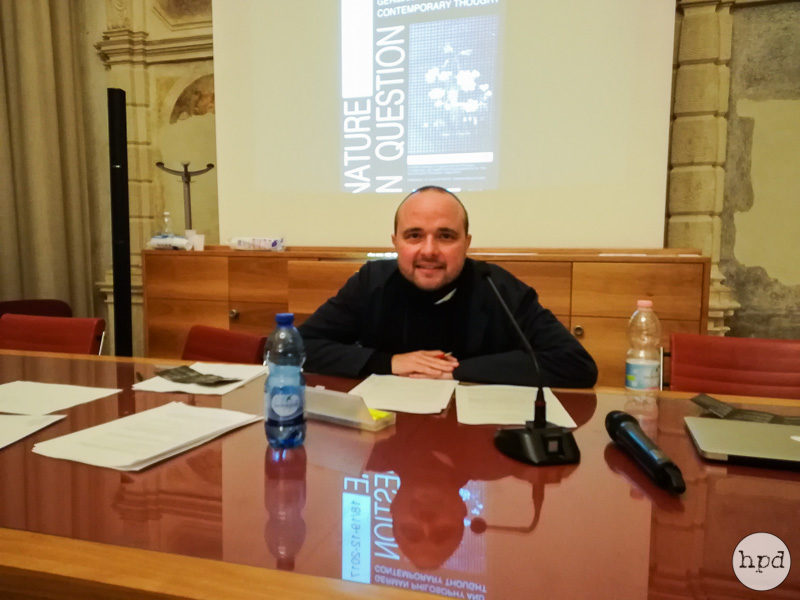 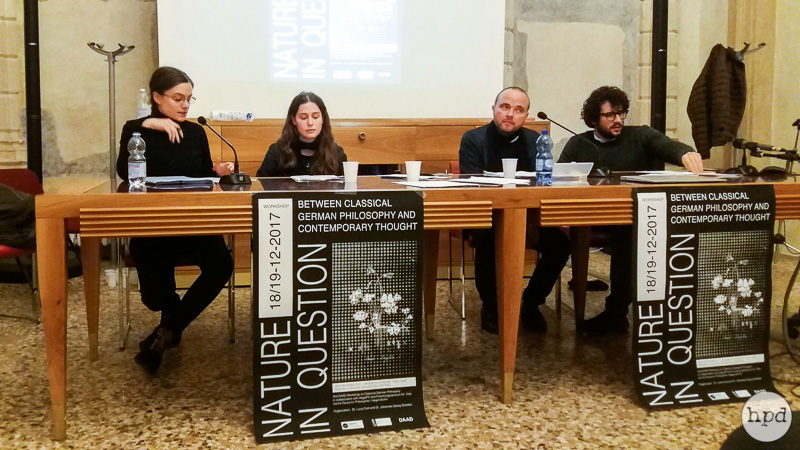 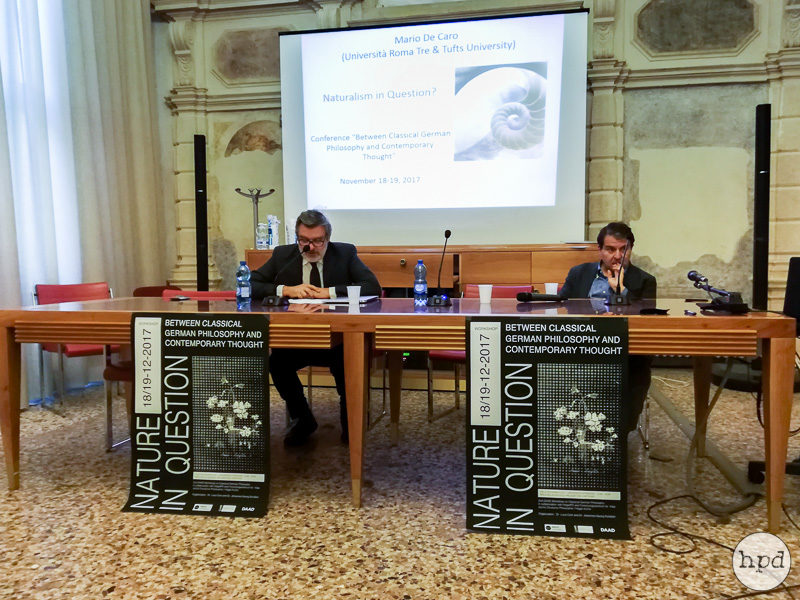 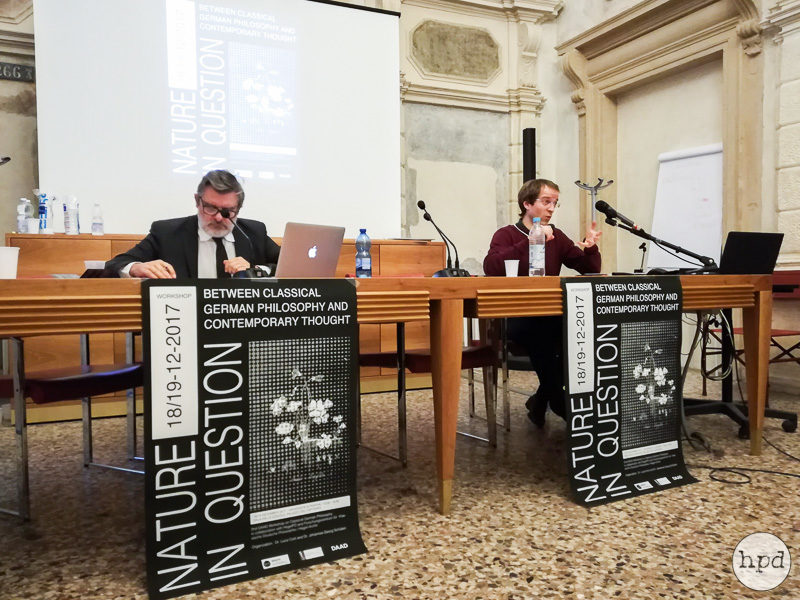 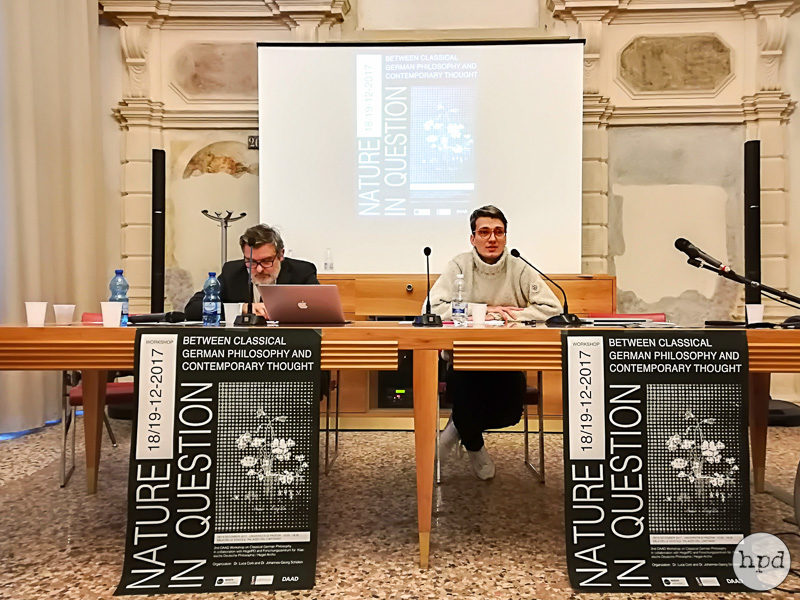 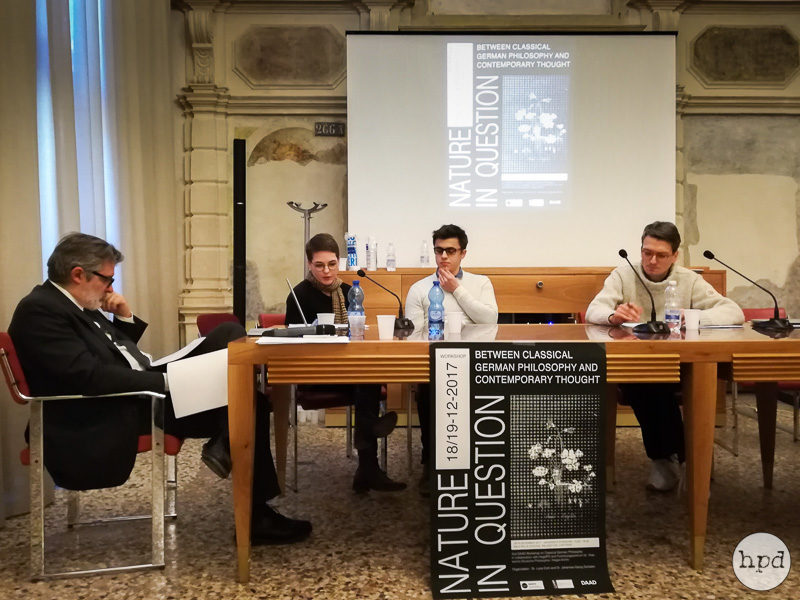 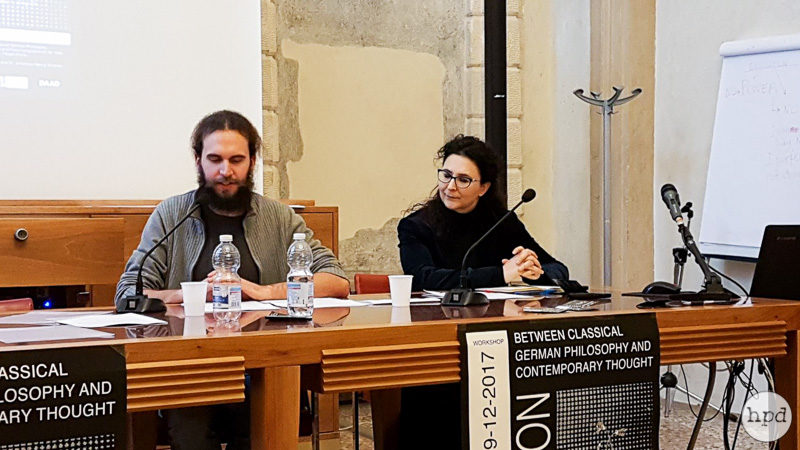 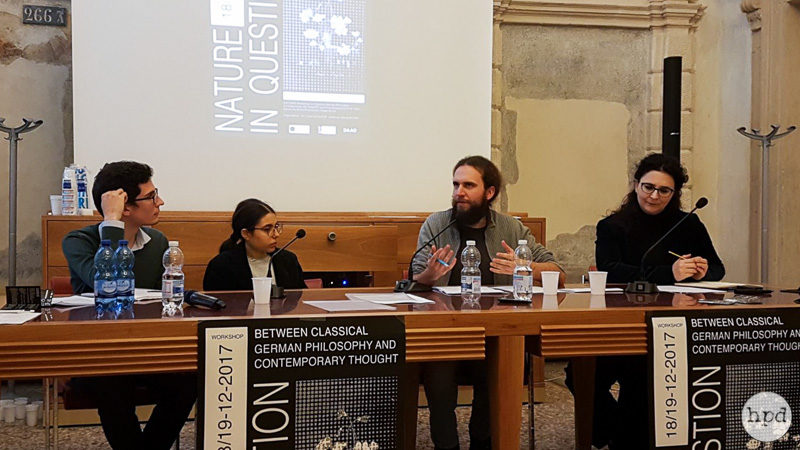 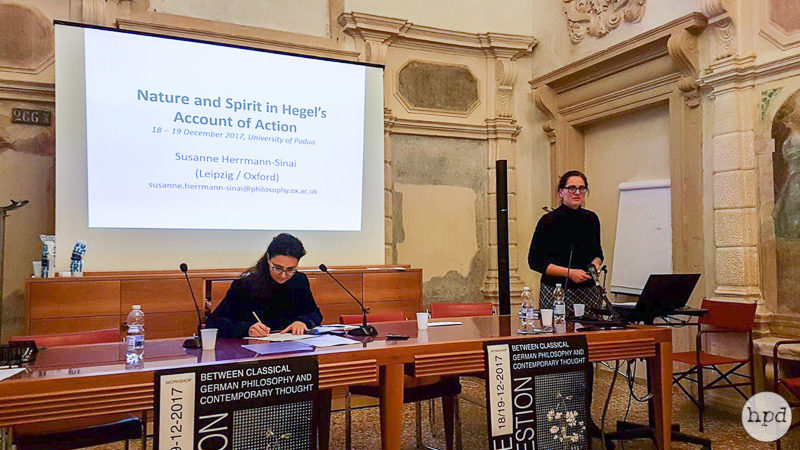 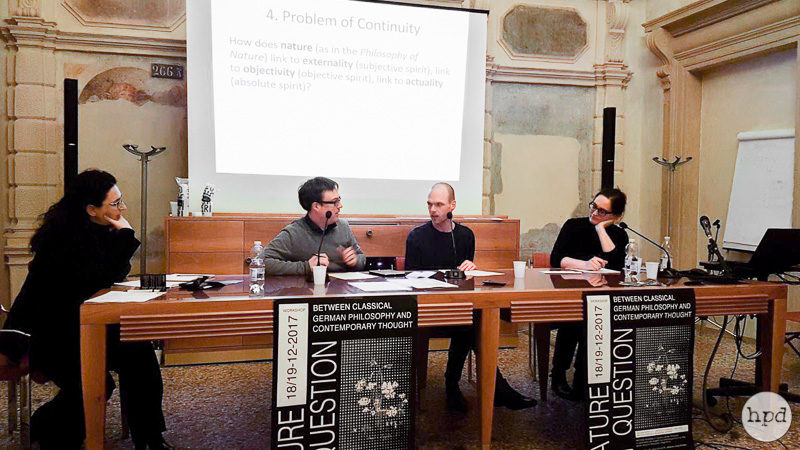 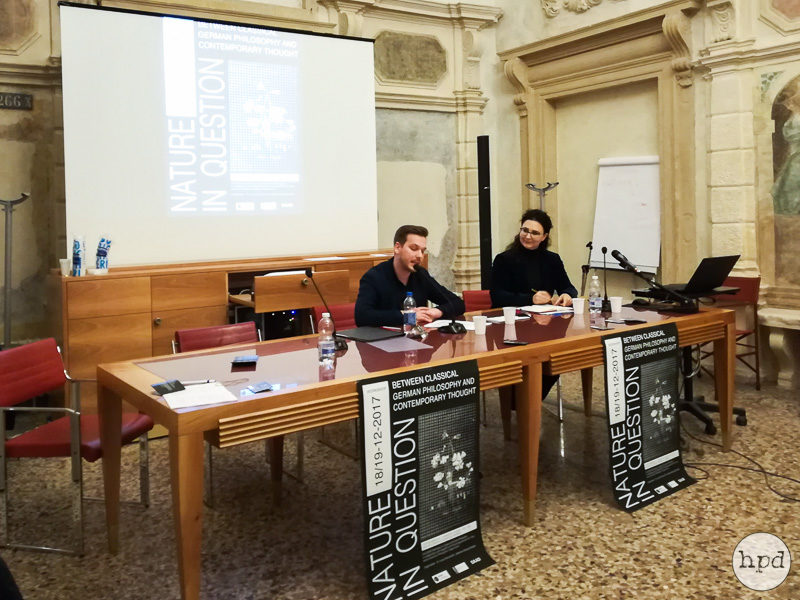 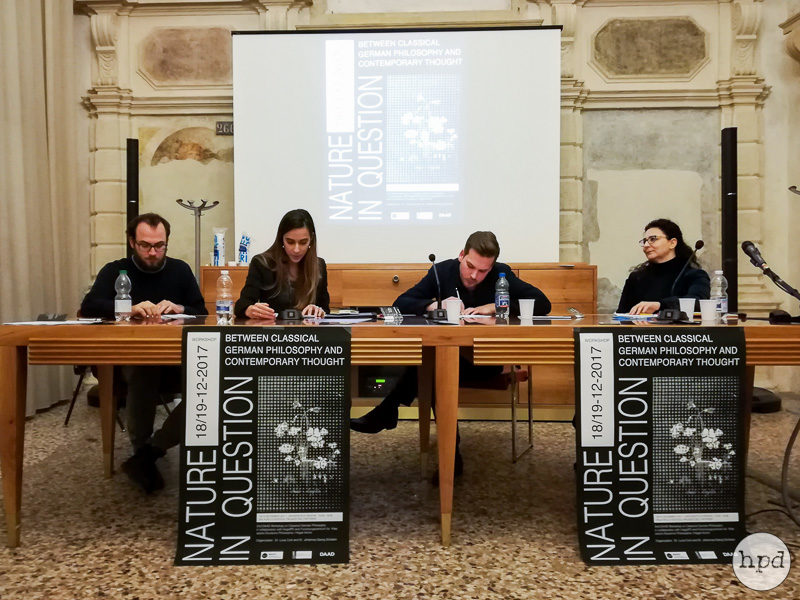 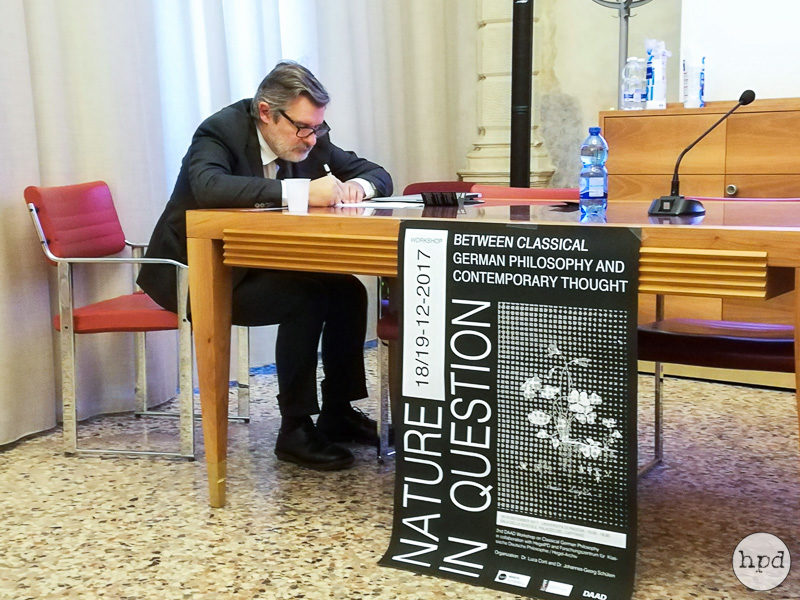 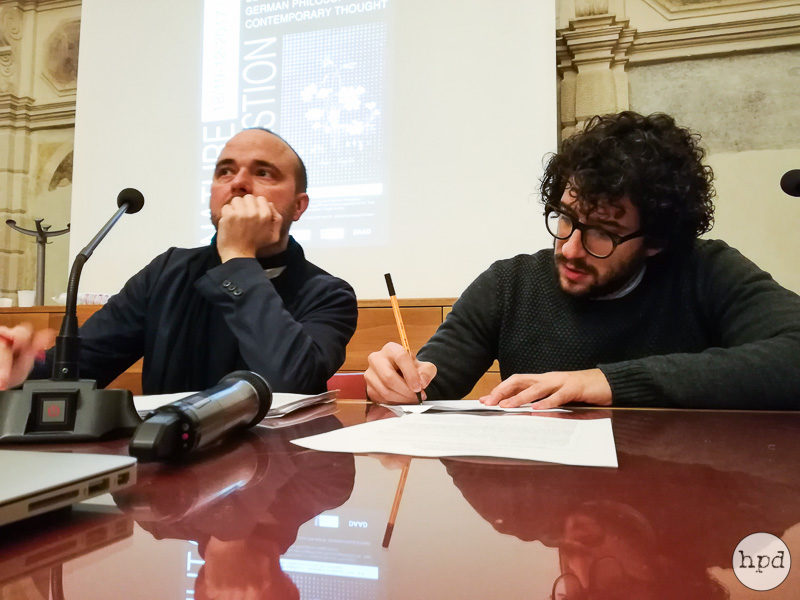