We are happy to share the article “Found in translation: transformation as the essence of language” based on an interview with Luca Illetterati and Saša Hrnjez published in the new issue of CORDIS‘ Research*eu Magazine (The official European Commission magazine on results from EU-funded research projects) dedicated to promising and exciting researches in the philosophy discipline and entitled  “From Socrates to modern Science: New perspectives in European philosophy”.

The article follows up the project TRANSPHILEUR (Toward a Philosophical Rethinking of Translation: Effects of Translation in a Contemporary European Space), which has been carried out at the Department of Philosophy, University of Padua, in 2018-2020 with the support of the Marie Skłodowska-Curie Actions programme.

Abstract: Translation is the process that defines the transformational and historical character of language, according to the TRANSPHILEUR team. Viewing the history of cultures through the prism of translation could hold important lessons for Europe in particular.

If you speak English as a second language or interact with people who do, you may have noticed how those contacts between different linguistic backgrounds contribute to shaping the language itself, from vocabulary to structure and meaning. Instead of trying to fight this phenomenon, we should embrace it as inherent to the transformational nature of language, says a team of European researchers. The project TRANSPHILEUR (TOWARD A PHILOSOPHICAL RETHINKING OF TRANSLATION: Effects of Translation in a Contemporary European Space), which was undertaken with the support of the Marie Skłodowska-Curie Actions (MSCA) programme, looked at translation through the lens of philosophical inquiry, approaching it as self-reflective transformational practice. Saša Hrnjez, MSCA fellow and TRANSPHILEUR lead researcher, explains: “There is no translation without some change or modification of the text and its meaning. This transformational effect of translation has the character of reflexivity – in the sense not of a subjective act of thinking, but of a reflective process within languages that translate each other.” This idea builds on an interpretation of Hegel’s dialectics, providing a novel view on the translational process by revealing its dialectical character. Hegel’s dialectics describe a process of ‘becoming-other’ through an interaction between identity and difference, structured as contradiction. The project carried out a philosophical framing of translation as an interaction between Hegel’s dialectics and translation theory. It proposes to rethink translation in the light of this dialectical structure.

No translation, no language

“Hegel’s logic can be seen as a sort of self-reflexive transformation of logical determinations: a constant tension towards self-mediation,” says Luca Illetterati, professor of Theoretical Philosophy at the University of Padua and TRANSPHILEUR project coordinator. If we rethink translation in the light of this dialectical structure, it appears that the role of translation is much more than a tool for communicating with speakers of other languages: “Due to its self-reflectivity, translation is not a mere transition from one linguistic domain to another, but a transformative self-reference of both domains. Translation does not take place at the border of a segregated linguistic reality, but at the core of languages.” The case of English as a lingua franca is a good case study of this transformational process in action. “When we express ourselves in English as non-native speakers, we actually translate, and we construct our English based on our own linguistic background. On the other hand, due to the omnipresence of English, we often translate from English even when we write in our mother tongues. A self-contained language is a fictional abstraction: language without translation is no language,” Hrnjez observes.

He believes that we should embrace the transformational power of this process, especially in the European context. “We could view the history of European cultures as a history of multiple linguistic and conceptual translations. This approach enables us to denounce exclusionist, identarian or particularistic linguistic policies in Europe.” Europe’s history provides an illustration of the practical contribution of translation to the construction of political and cultural identities. Explicitly recognising this role could help to shape future European linguistic policy, Illetterati remarks: “Translation is always a political act, a concrete discursive practice that not only mirrors political and social aspects of cultural interactions, but also structures them.” 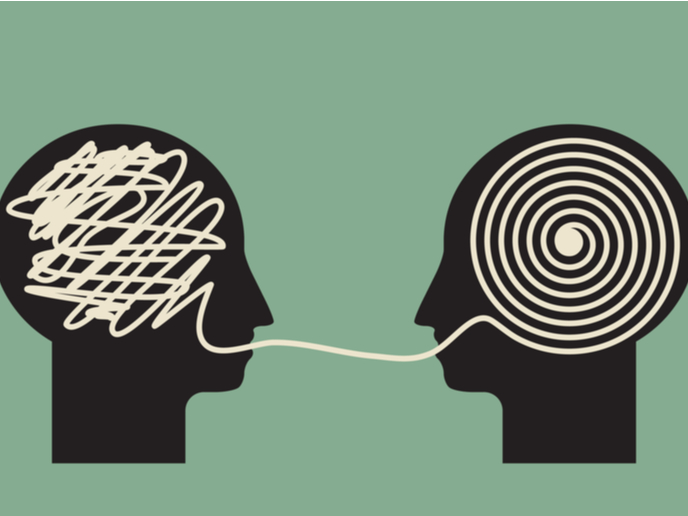