We are very glad to give notice of the release of the book Hegel. Der Weltphilosoph, by Sebastian Ostritsch (Propyläen, 2020).

In times in which social divides are deepening and black and white thinking rules, Georg Wilhelm Friedrich Hegel’s ‘philosophy of both’ is more relevant than ever. Eloquent, confident, and light of touch, the young professor of philosophy, Sebastian Ostritsch, offers new insight into the life and ideas of one of the last great systems thinkers in the history of philosophy.
“All things,” writes Hegel, “are contradictory in themselves.” Even today, philosophers regard this sentence as almost scandalous. However, Hegel’s aim is not to glorify contradiction, but rather to overcome it in a dynamic process. Whoever engages in his famous dialectic thinking is caught up in the rush of competing ideas, and ultimately feels the pull of reason. The truth of everything only reveals itself in relation to its opposite.His ideas have inspired the works of Karl Marx, Martin Heidegger, Jean-Paul Sartre, Theodor W. Adorno etc. It is safe to say, that if you want to understand our modern world, you can’t get past this great thinker. On the occasion of his 250th anniversary: a philosophical adventure journey into the world of Georg Wilhelm Friedrich Hegel.

Here you can find the Table of Contents and the first pages of the book. 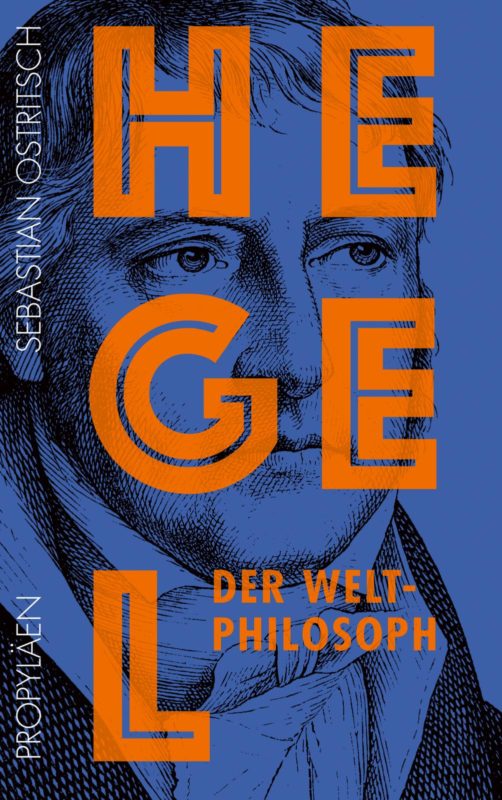