In order to celebrate the 250th anniversary of Hegel’s birth, hegelpd launches the Padova Hegel Lectures: the series consists of 13 lectures given by international Hegel scholars, aimed at exploring Hegelian philosophy as a whole, investigating its main insights as well as its relevance for contemporary concerns. The Lectures will be held throughout 2020 and will run alongside other activities and seminars of the research group on classical German philosophy at the University of Padova.

Here is the complete program of the Padova Hegel Lectures:

For information you can write to info@hegelpd.it. 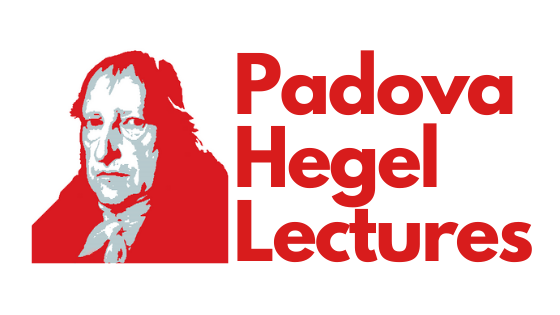