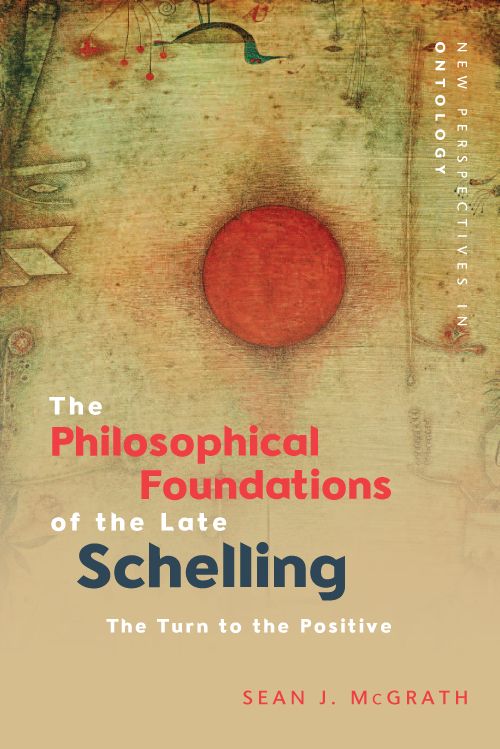 We are glad to give notice of the release of the volume The Philosophical Foundations of the Late Schelling. The Turn to the Positive by Sean J. McGrath (Edinburgh University Press, 2021).

Schelling’s positive philosophy has long been recognised as the historical root of Marxism, existentialism, and other central trends in continental philosophy, but its main argument has never been fully elaborated as a tenable philosophical strategy for thinking Christianity forward into its future. According to McGrath, Schelling’s late turn to speculative theological realism (the positive) is neither fideistic nor arbitrary, but rather the consequence of the free decision of the philosopher who has soberly assessed the results of logic, nature-philosophy and historical-critical and systematic theology.