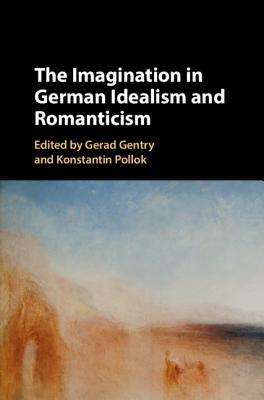 We are glad to give notice of the release of the book The Imagination in German Idealism and Romanticism, edited by Gerad Gentry and Konstantin Pollok (Cambridge University Press, 2019).