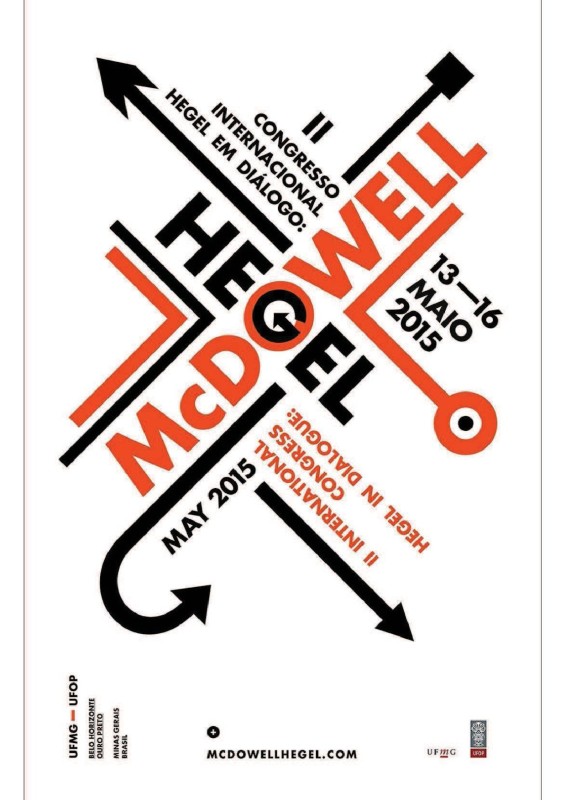 CONCEPT OF THE CONFERENCE

The event is part of an effort made by philosophers with an analytic training to reconsider Hegelian thought and interpret it in a way that will help us deal with contemporary philosophical problems.

As widely noted by critics in recent decades, analytic philosophy seems to have gradually lost the character of rigid antithesis (or even alleged otherness) with respect to traditions of thought such as post-Kantian German philosophy.

In particular, the tendency to perceive a common ground where the core problems of analytic philosophy can be discussed profitably with authors from the history of philosophy that were once considered “declared enemies” is slowly spreading out.

If the recovering and re-elaboration of the Kantian legacy within analytic philosophy seems to be a long-haul process, widely recognized and considered less scandalous, only in relatively recent times the need to establish a direct dialogue with Hegelian philosophy has been proposed (Rorty, for example, describes the philosophical work of R. Brandom as an attempt “to drive analytic philosophy out of its Kantian phase and into a Hegelian phase”).

This route of appropriation of Hegelian themes has been accompanied by a new interpretive attitude towards Hegel’s thought. This new exegetical approach has favored the translation of Hegel’s concepts in terms of contemporary debates, shown its relevance and its potential impact in relation to philosophical problems now considered urgent.

The aim of this event is to investigate a particularly fascinating chapter of this growing debate between traditions of thought once considered hostile.

Specifically, the event aims to analyze the relationship between the thought of G.W.F. Hegel and the British philosopher John McDowell in a comprehensive and detailed manner. McDowell has in recent years developed a unique line of interpretation of some Hegelian themes, relating them to his own thinking and thus showing how the philosophy of Hegel is still able to provide us with useful conceptual tools to deal with contemporary philosophical problems.

The presence of John McDowell himself in the event is an excellent opportunity to discuss and explore both his philosophical proposal, particularly with regard to the legacy of Hegel present in his thought, as well as his interpretation of Hegel’s philosophy. The various presentations that will occur during the event will highlight aspects of continuity and discontinuity between the thought of the two authors, helping to define more clearly their positions on specific theoretical issues and to discuss and assess their consequences.

We welcome proposals addressing any aspect of the relation between McDowell’s and Hegel’s thought. Please, submit a long abstract before March 15, 2015 to:hegelandmcdowell@gmail.com.